I believe the Realschule part finishes in a year and then he stays at the school to do the FA. We've encouraged him not to be despondent at this stage. It sounded pretty awful where he just did office dirty work and felt he didn't learn anything. Real life can be like that though. And, what kind of further education might he qualify for with that FA?

It all sounds very similar to my old business studies diploma. Unfortunately many companies misuse interns as slave labour.

I can only suggest looking for other internship opportunities. Realschule is technically enough for an apprenticeship. Unfortunately in Berlin the quality varies by school and some employers here complain that their Azubis don't have the necessary math and German skills and not just the kids with a Migrationshintergrund. The Fachabi could improve his chances of an apprenticeship as well as make it possible for him to study BWL.

His dad was hoping to cease maintenance payments once the boys start work though has so far reluctantly continued for the one.

I just hope that he really does continue or else he'll be forced to quit and have to get a job. Still not quite clear on Industriekaufmann though will go google. Shame that job ads don't give an indication of salary in Germany. Duales Studium definitely sounds like a good idea too.

Conquistador , thank you for your suggestion. Considering the limited careers advice he's had so far, his basic idea was to work in an office yet not deadly boring. That of course can mean a huge diversity of jobs. I'm 50 and still don't know what I want to do when I grow up! Kid 2 is doing his Fachabitur at the minute. He went to a Hauptschule now an Oberschule which included Klasse 10, so allowed for the Realschulabschluss. An Erweiteterealschulabschluss would require 2 higher level courses he called it an 'A' course and would allow the kid to go on to do an Allgemeineabitur which is the thing that Gymnasium kids get.

With the normal Realabschluss which he got, he could either have gone to the Berufsschule to do a one year course allowing him to get the Erweitete Realschulabschluss and go on to the full Abi, or go to the same Berufsschule to do a Fachabitur. That is what he went for. Next year he will be at school 5 days and do those subjects and the usual selection of other things, but 12 hours of art, so although the other stuff eg science, history, geography, whatever will make an appearance, the thing is greatly weighted towards the chosen subject.

We hope that this is within his grasp. He probably couldn't do Fine Art anywhere either. He would be in a better position to be taken on for an apprenticeship in a design firm than he would have with just his Realabschluss, we hope. All very specific information, but I hope that in the spirit of chatting over a coffee, out of much irrelevant detail will come a couple of things which add to your picture.

If there are specific questions I am happy to ask him. About what happens next, we are not very clear, as you might have gathered. He now realises how much worse it could be! The school intervened and got her a better spot. It sounds as if your daughter's friend is on a good path, and he doesn't have to make definitive career choices now. After completing 12 school years if all goes well he'll get the Fachhochschulreife, which would enable him to study any subject at a Fachhochschule University of Applied Sciences , see Wiki, "Fachoberschule". After 13 school years he'll obtain the Fachabitur, which allows him to study a range of subjects related to his focus in school at a university.

Possible studies are e. Yes, I've definitely learned more in the spirit of chatting over coffee. She's very simply set on getting her Abitur and then onto university. It's hovering already. For all the gripes and grumbles about Germany, higher education is still mostly free or low cost.

I just can't see that there's much careers advice readily available here in Germany. Not quit suitable for the delicate flower as I was! I managed to escape and did really well in IT in the days when experience counted more than qualifications. Hence, if I can try to help any kid, mine and any others close to us, I'll do as much as I can Posted 4 Feb Just wanted to say well done to both you and that kid. He will manage because he wants to, that's the big lesson I learned after the worries of the teenage years of my own.

One of my sons, who completely bolloxed up his FA due to teenage issues, has followed this route and has a wide choice of extremely in-demand qualifications to choose from, e. Posted 6 Feb Feierabend , thank you. We're all so happy for him that he was strong enough to go against his parent's wanting him to quit school at A while ago, I helped Mr Metall to get a better education, and he blossomed big time.

Happiness and confidence are written all over him now. Posted 8 Feb Age 9 or I know there are opportunities to elevate schooling level in future years though that's very tough for most kids to achieve. 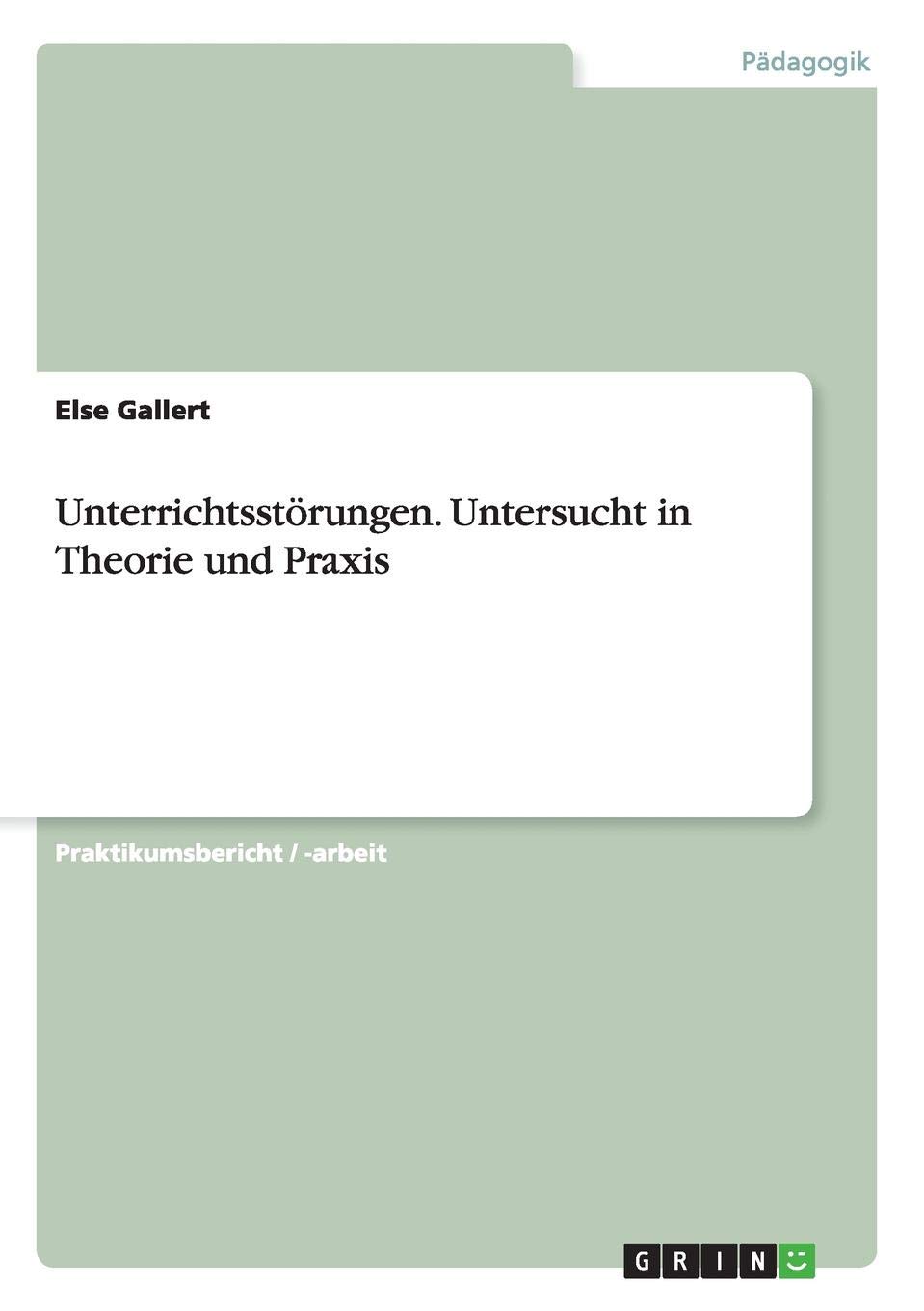 Sometimes it takes more time to blossom. My personal experience of primary school in the UK was terrible It wasn't until I went to a good secondary school that the light bulb moment happened. We talked to my daughter's friend and wondered if it were possible for him to even transfer to a gymnasium given his 1. No, not possible due to lack of a second foreign language. Bulling is rife. The kid was offered a place at another gymnasium on the condition that he learn 2 years worth of French over the summer holiday.

Many "elevate" later. First they do e. Then an apprenticeship. Then a year to get the Abi full-time or 2 years evening courses after work. Then study at FH. Successfully elevating directly from Realschule to Gymnasium: I don't know that many. 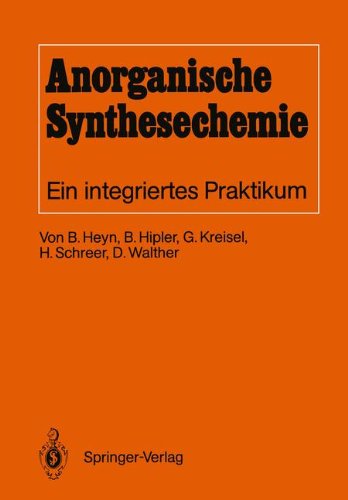